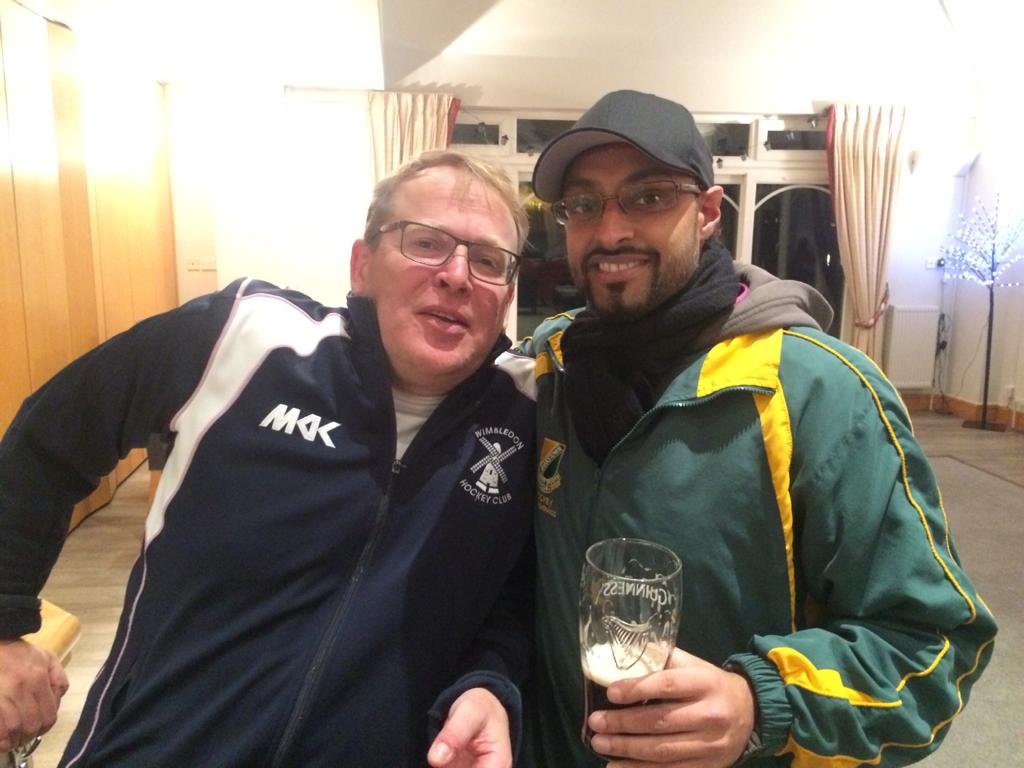 Polling has failed to predict change – Levelling up the political discourse

UK & US elections have been contaminated by inaccurate polling which in turn has legitimised the ‘positioning’ of political discourse by mainstream media outlets, often referencing Twitter content. This has served the silent majority badly and fuelled the rise of identity ‘single-issue’ politics. Fake news and biased reporting diminishes trust, is divisive and fails democracy. It distances voters from politicians and causes community disatisfaction. In turn, politicians become detached and poorly informed – a virtueless circle. Further opaqueness confuses the national democratic picture as well-funded national and international non-government organisations (NGOs) such as The World Economic Forum, UNESCO, World Health Organisation, United Nations, The Open Society Foundation and global corporations (Meta, Twitter, HSBC), and other charitable lobbying make the case for superceding regional representation. The desire for change in the political landscape is reflected in the growing voter absenteeism.

Empowering and involving young and old in a new political discourse

A shared common infrastructure can facilitate a better understanding of the global demands of environmental sustainability and inform planning regional and international policy. Improved communication and accountability would protect citizens from government overreach, reduce discrimination in the bureaucratic system and improve the speed at which laws and policies are passed.

Distributed ledger technologies (DLTs) secured by blockchain can ensure safe canvassing and voting through verifiable credentials that computers can  analyse real-time. Further benefits include the improvement of party membership administration, event booking and planning, integrated funding organisations and rewards for participation in the party activities. Most especially it provides a dependable dialogue between members and party research organisations onto one platform.

A Human Wallet paired to your smart phone

National and International citizens can now respond to prescribed questionnaires at any time wherever they may be. This they can do without compromising their anonymity and without discrimination. In due course AI will support decision making to predict and guide desired outcomes. Politicians will be informed to serve a clear mandate and not so readily make convenient baseless assumptions.

How does blockchain provide the required Trust?

The Political Party has control of the T&Cs for all members and suppliers that join the network, ensuring verifiable certification. In the future political parties can engage with their members more directly and with respect. Data can be shared to facilitate research for the benefit of democratic interest; speed decision-making with access to faster more complete contextual data; manage subscriptions and donations, reward participation and fund events with a tokenized ecosystem; single sign-on for one extensible network with other open APIs to plug-in partnership organisations that improve membership offering and drive participation and revenue growth.

The challenge for KATLASNET was turning a philosophical challenge in the way humans replicate and replace non-digital activities to a digital next generation society.

Here we discuss societal impact of blockchain more broadly. Please do contribute to the discussion...

Wondering if KATLAS is right for your business? Looking for a demo? Just curious? We're super excited to hear your ideas and help you imagine a new future for your enterprise.

GET IN TOUCH NOW
Manage Cookie Consent
To provide the best experiences, we use technologies like cookies to store and/or access device information. Consenting to these technologies will allow us to process data such as browsing behavior or unique IDs on this site. Not consenting or withdrawing consent, may adversely affect certain features and functions.
Manage options Manage services Manage vendors Read more about these purposes
View preferences
{title} {title} {title}